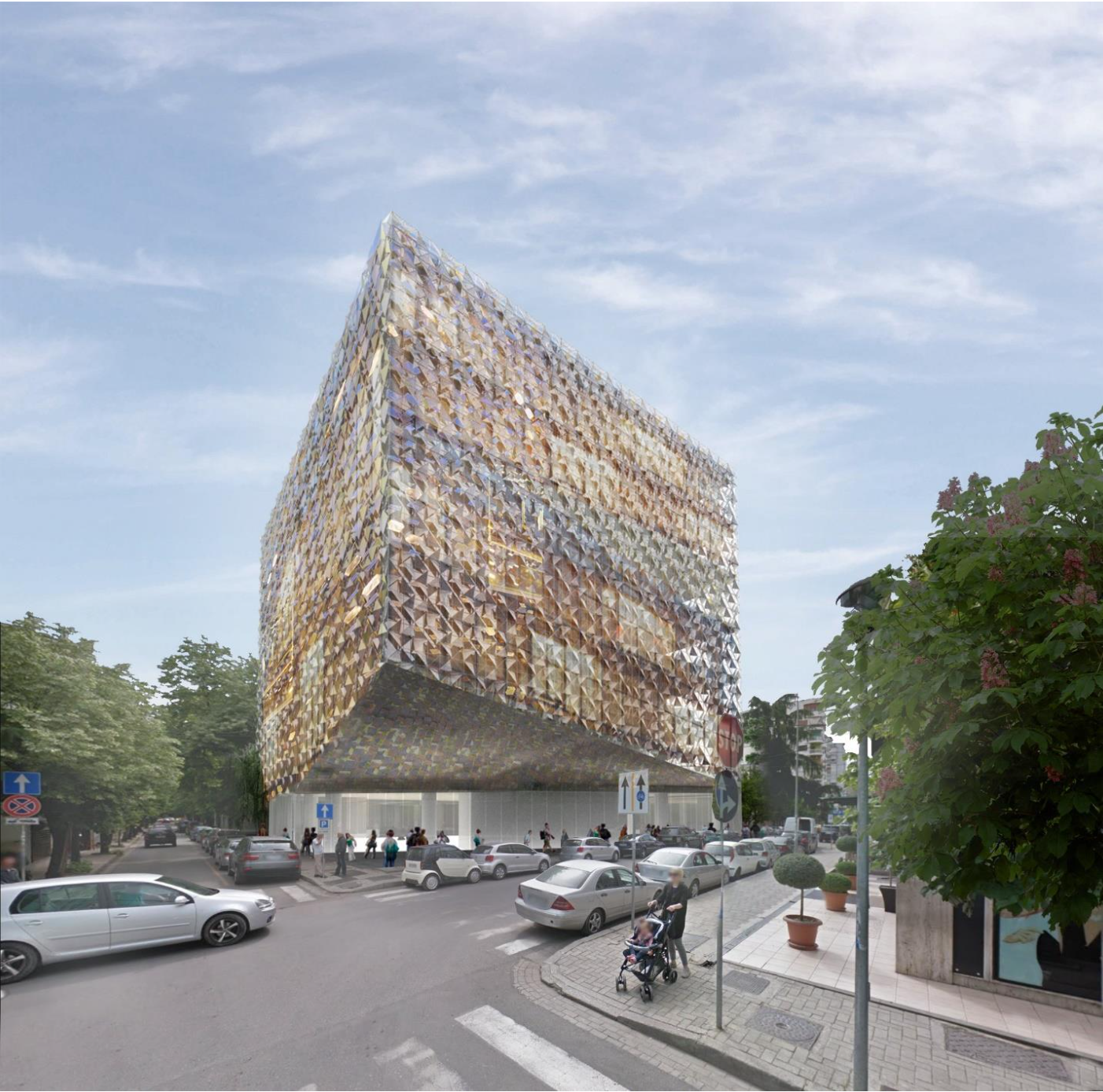 Avdia was a founding shareholder of Apex Al, the Albanian branch of the Austrian APEX Enterprise GmbH. He  owned 16% of shares until July 2018 when he sold them all to his Austrian business partner.

The move appears to be suspicious given the fact that Avdia will build three of the main buildings in the center of Tirana; building that are designed by PM Rama’s favorite architects.

On 2 July 2018 the National Territory Council, presided over by PM Rama, approved the construction permit for the “Book Building”, in favor of the Avdias’s company Techno-Alba, located right behind the Municipality of Tirana. The multipurpose tower was designed by the architectural firm 51N4E .

In November 2017 PM Rama approved the construction of two building in the former Bllok area – Blloku and West Residence, in favor of an another company, Invest Society  owned by the same person, Dajlan Avdia.
https://exit.al/en/2018/10/19/constructors-close-to-pm-rama-sold-their-shares-in-the-apex-company/