OSCE Ambassador Bernd Borchardt has apologized on Twitter for his obscene gesture yesterday while passing demonstrators in Astir shouting „Rama ik!“ (Rama, leave!) and „Shame on you!“ In a video shared widely on social… 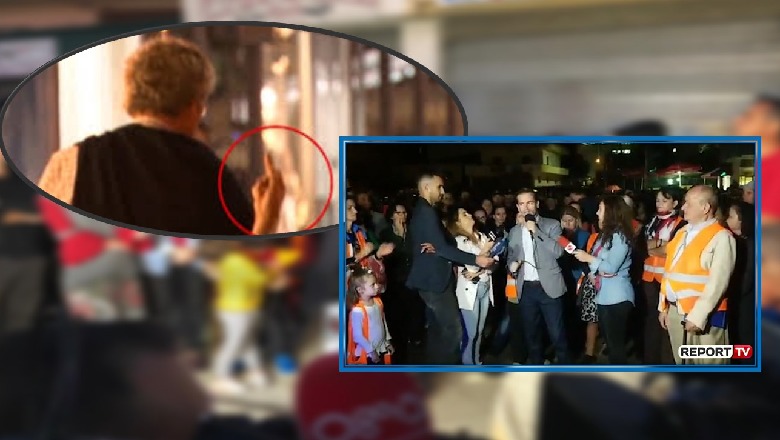