An actual award received by Mayor Veliaj in 2018
Mayor of Tirana Erion Veliaj has been caught out lying about an “award” that he claims Tirana won from the United Nations (UN) as “one of the 10 cities with the best economic performance”.He made the extraordinary claim on social media, adding that “over the next four years we will make Tirana not only the most important pole in Albania’s economy but most likely, even the most important economic pole of the entire Balkan region”.

Veliaj posted on 6 September after attending the annual UN Bridge for Cities 4.0 Conference held in Vienna where he took part in a roundtable discussing the implementation of the 2030 Agenda for Sustainable Development.

His claim provoked questions from “Faktoje” who communicated with the organisers of the event to find out whether any awards had been distributed at the event, or whether Tirana, or Veliaj had been commended in such a way.

A response was sent to enquiring journalist Inva Hasanaliaj stating that the UN “did not distribute any award nor conduct any evaluations”. They added that the Mayor had just taken part in a ‘Mayors Roundtable’ and voiced the cities support to the initiative.

Based on their response it would appear that Veliaj has made false claims about the UN, the event, and Tirana in order to gain  more political support from his followers.

Veliaj’s false statement was shared by the Albanian ambassador to the US, the deputy minister of the interior, a former minister of culture, Municipality of Tirana employees, PS officials and PS supporters. Concerningly, it was also retweeted by Albania’s ambassador to the UN, who would have known that what Veliaj wrote was not true….
Moreover, the exact same news as prepared by Veliaj’s team was broadcast throughout the day in news programs of the three major TV stations in Albania: TV Klan, Top Channel and Vizion Plus. 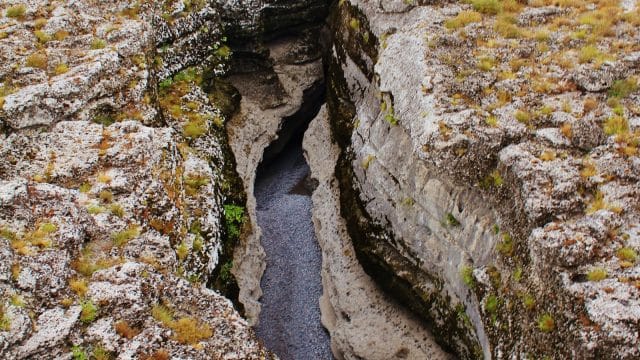 Podgorica says Tirana has not consulted it enough about its plans to build hydro-power plants on the pristine Cijevna River – which have angered villagers and environmentalists in Montenegro.
Erstelle deine Website mit WordPress.com
Jetzt starten
Lade Kommentare …
Kommentar
×