Professional education is not giving the expected results for employment.

During the report given at the media commission, Deputy Minister of the Economy and Finance, Dajna Sorensen declared that, despite the fact that the professional education system has seen an increase in the number students, there are problems with equipping the elements that the labor market demands.

“The education system, including professional education, does not give all individuals the full set of skills that are so necessary in the labor market and much more remains to be done about it.

“Establishing a qualitative system of skills, which is market-oriented, is a necessity for reducing unemployment,” said Dajna Sorensen.

Sorensen declared that there were many influxes in the hotel-tourism branch and less for other branches.

“Of the 5612 students enrolled in professional education, 1149 this year chose the hotel-tourism faculty and another 784 for services for means of transport,” added Dajna Sorensen.

According to the data from the National Employment Service, only 4.9% of unemployed job-seekers trained during 2017 in professional courses have been hired; while it has been learned over 10,000 people in the country have attended short term professional courses. The miracle of Hausmann: How money can pay for blatant lies?

Last week, the propaganda machine of the Albanian government went into overdrive: A Harvard professor had written about the economic „miracle“ which the country is going through. As we soon explained though, Ricardo Hausmann, the current director of the Center for International Development (CID) at the Harvard Kennedy School for Government, had not reached his conclusion…

The FBI believes largely that the Albanian Mafia could be involved in “terrorist financing,” adding more specifically, “ties to organizations suspected of involvement in terrorist financing, (the international stolen car racket).” 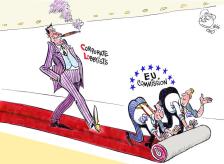 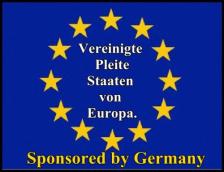 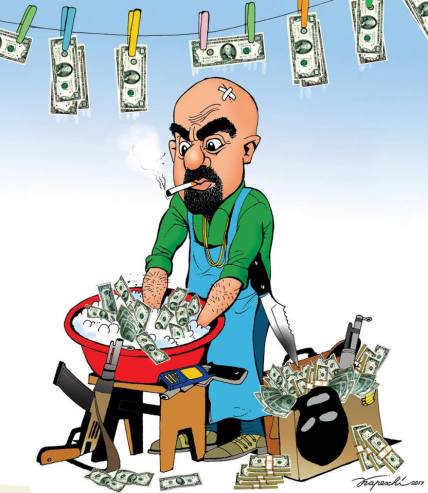 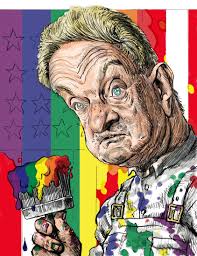 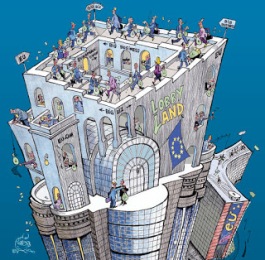 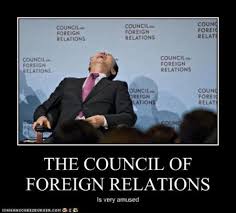 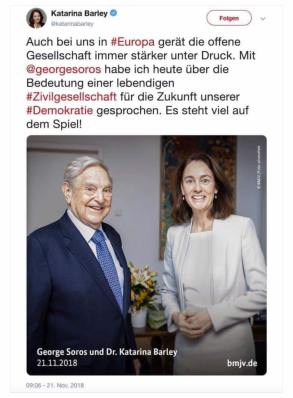