Dec 22, 2020.Tirana.
360,699 Albanians or 12.4 per cent of the population have emigrated in 2019, according to the emigration survey compiled by INSTAT.
“The total number of individuals leaving Albania in 2019 is 360,699 inhabitants or about 12.4% of the total population of 2011” the report reads.
According to the report, the predominant age, which emigrated was 25 to 29 years old, followed by 20 to 24 years old.
The preferred countries of emigration for Albanians are Italy, Germany and Greece.
The conclusion of this survey was that the main reasons for leaving the country were financial problems, lack of opportunity, and general living conditions.
Furthermore, it found that almost 1.7 million Albanian citizens live abroad, equivalent to 37% of the population. This number does not include those born abroad to Albanian parents. The country with the largest number of Albanian immigrants in Italy with around 40% although in recent years, Germany has become a preferred destination. 20% of those that live abroad are aged between 20-39 years old.
This does not include those that sought asylum overseas. It’s believed around 50 Albanians a day, seek asylum in Europe. 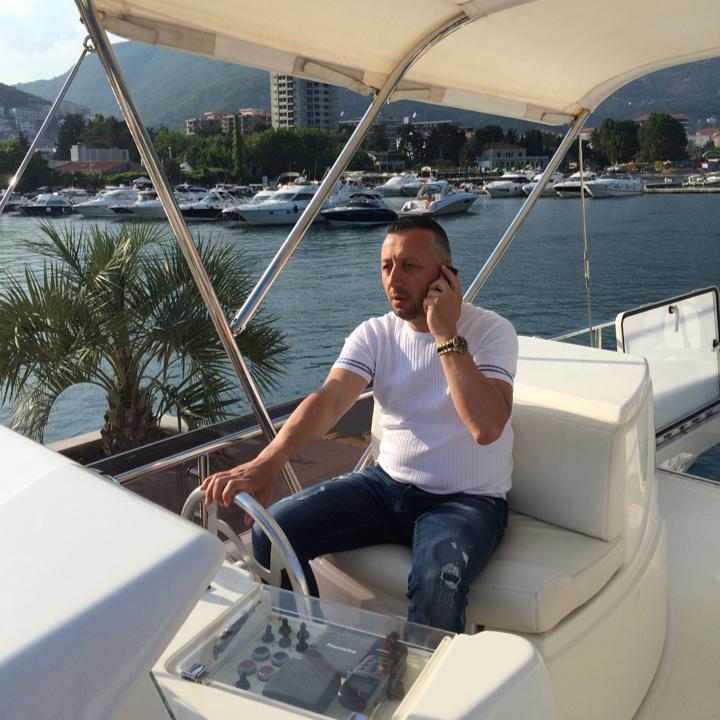