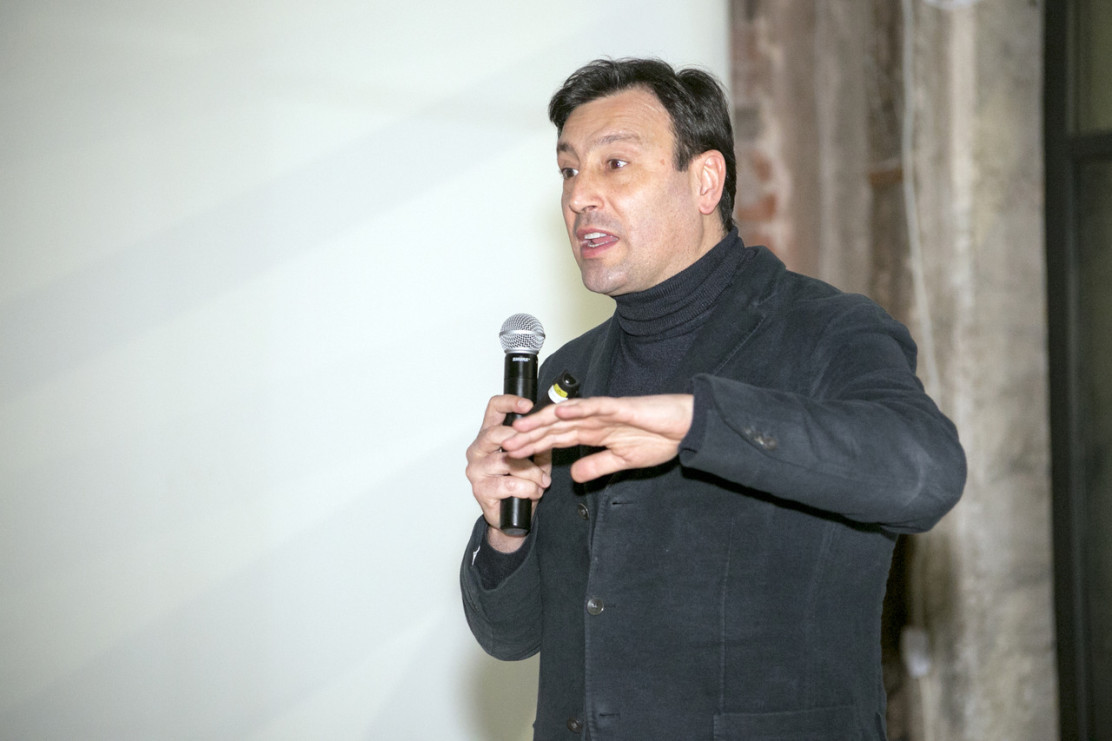 Just over a year since the Air Albania Stadium was opened, a Welsh pitch expert is being brought in to try and improve the surface prior to the Albanian World Cup Qualifier.The stadium which cost more than EUR 75 million is experiencing problems with the grass on the pitch. The biggest issue has been the shadow cast by one of the stands, meaning the grass does not grow properly in that particular area.

Deal Gilasbey, the head of ProPitch and consultant from UEFA has been drafted in to carry out emergency work on the grass. He told the Times, he is confident that the improvements will be seen in time for the big match.

The stadium was constructed by AlbStar shpk and they were selected without an open tender procedure. It was constructed as a PPP whereby the company would construct the stadium with their own funding and then have the right to the entire commercial area including restaurants, cafes, and the towerblock attached to it. It was designed by Italian architect Maro Casamonti who was found guilty of corruption in Italy.

There was no consultancy with citizens about the project and no transparency on how the project would be funded.

Air Albania then purchased the rights to name the stadium after itself, despite not fulfilling the criteria to do so.

This isn’t the first time that the stadium has faced issues. The EUR 6 million underground parking facility flooded earlier this year after a few hours of rain. The second floor was closed for some time as water made it impassable. Water also appeared to be running down the walls and stairs and a suction pump was installed.