Police arrests in the drug operation Bujar Sejdinaj, known as “the uncle” representative of Ndrangheta in Albania 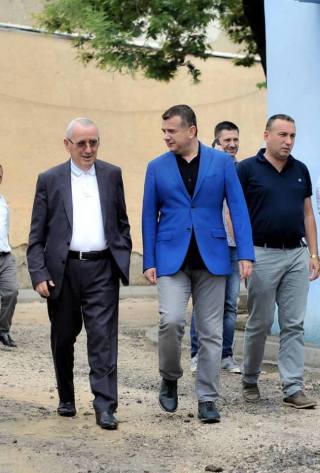 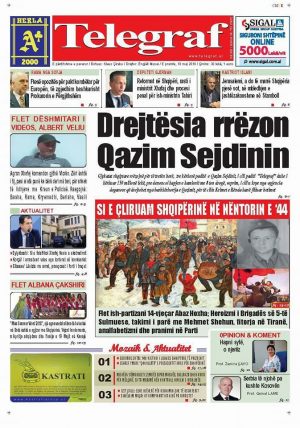 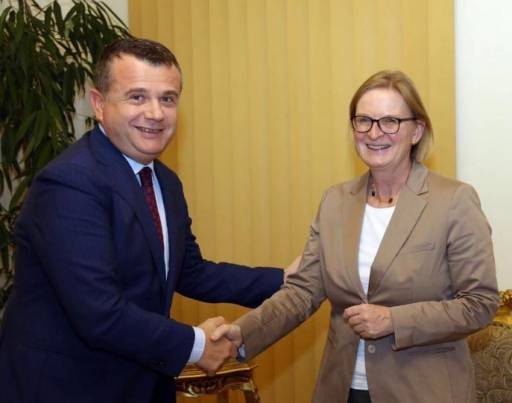 The one in the picture is Bujar Sejdinaj, nicknamed “the uncle”, arrested in today’s police drug operation, considered as an associate of Ndrageta in Albania and in the Balkans, stated the Albanian police.

He was arrested during the large-scale international operation held simultaneously in Italy, Argentina and Costa Rica.

The so-called ‘Uncle’ according to Top Channel sources has organized the purchase of 20 kg of cocaine.

While in 2019 reliable sources say that Alesandro Fonti, member of the mafia family Ndrina Belloco, has come to Albania to meet the two collaborators Cekini and Sejdinaj.

In this meeting Ardjan Cekini mediated for the further trip of ‘the uncle’ to Italy. On February 22, Gianfranco Marono, Fonti and his uncle meet in Santiago de Compostela with the drug supplier with whom the import is thought to have been coordinated.