Helicopters from the USA are added to the Albanian Air Force 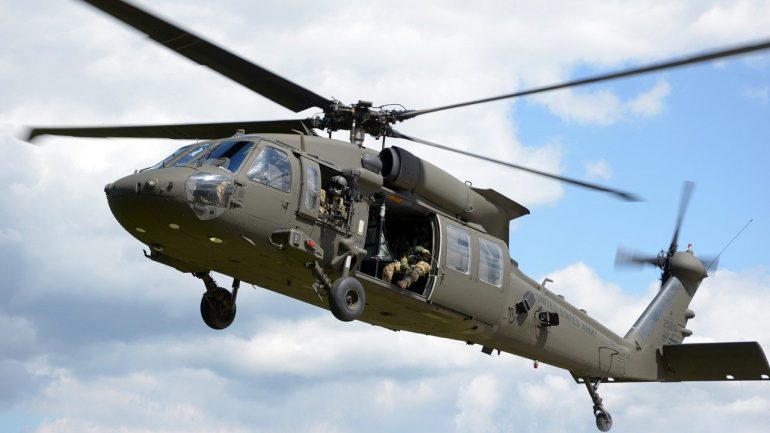 The Minister of Defense, Olta Xhaçka and the Ambassador of the United States of America in Tirana, Yuri Kim, signed today the acceptance contract for the equipping of the Albanian Air Force with „Black Hawk“ helicopters, at the Farka air base.
„This is another example of how Albania buys capacity and not just equipment. These Blackhawk Helicopters and their joint funding show that, day by day, Albania is becoming an even more capable ally of NATO and a stronger security bastion in the region and beyond. The United States and Albania stand „side by side“ today, we will stand „side by side“ tomorrow and all the future that comes next. Thank you for allowing me to join you today. I look forward to seeing this amazing place from the air as soon as they arrive, ”said Ambassador Kim during her speech at the signing ceremony.
The project to equip the Air Force with these helicopters took off a year ago during Minister Xhaçka’s visit to the New Jersey National Guard.