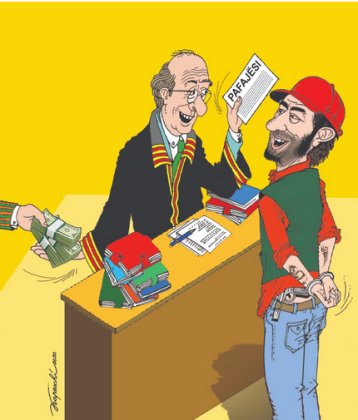 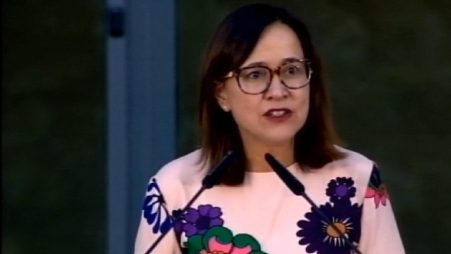 Members of the Dutch parliament have urged their own government to demand that Albania implement draft recommendations prepared by the Venice Commission on the appointment of Constitutional Court judges. During a debate on the European integration progress made by Albania and Northern Macedonia, dutch MPs referred to a draft opinion prepared by…

The European Union is set to start accession talks with Albania and North Macedonia, according to a draft decision made by ministers of the member states seen by Exit News. The decision is expected to be finalized and formally adopted this week by the General Affairs Council, which is made up of the European affairs…

By Exit Staff 15 hrs ago