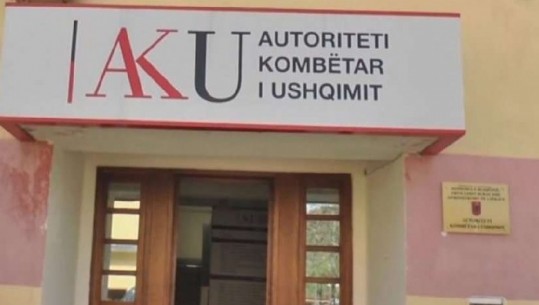 Pëllumb Aleksi, Director of the Albanian Food Safety and Veterinary has been fired.

He was replaced by Armand Reveli, former vice Director General of the Albanian Customs.

The decision comes a few days after the report made by Top Channel’s “Top Story” about the flaws with Albania’s food inspection system.

*This editorial piece was originally published in Greek in Hellas Journal

It is noteworthy how insensitive Greek politicians are to the ongoing maltreatment of the Greek minority of North Epirus, Albania by the mafia-like regime of Edi Rama.

Our homeland has a tightly-knit ethnic minority in a neighboring country who happened to find themselves outside the borders of modern Greece because of a whim of history. And instead of guarding and protecting this precious minority, Greece has abandoned them, unprotected, to serve as the punching bag for consecutive Albanian regimes.

This is not just a longstanding discriminatory policy against Greeks in Albania. It is a well-orchestrated operation to bully and terrorize ethnic Greeks, with the aim of usurping their properties and pushing them out of the land of their forefathers.

In other words, it is a plan for a type of ethnic cleansing, with the ultimate purpose being the total extinction of the Greek populace from North Epirus.

Any other motherland would have rushed not only to defend the lives of its expatriates,  but their rights, their homes, and their dignity as well, even by the use of arms.

The balance of power between eternally-poor Albania and today’s Greece, albeit crisis-stricken, is beyond comparison. Furthermore, our country has other means of putting Tirana in its place.

Several hundred thousand Albanians live in Greece, and sometimes, when they have a drink too many, they have been known to form the double-headed eagle with their hands and take pictures in army training camps. Fortunately only a few of ethnic Albanians in Greece do this.

Greece has many easy ways to push Albania against the wall politically and demand decent treatment of its Greek minority. But it does not. All our politicians, who put the minimum effort into their work and have the minimum patriotic conscience, simply pretend they don’t see and don’t hear.

Even after a brave young man, Konstantinos Katsifas, dared to raise the Greek flag in Albania last year and was immediately executed and made an example of by the guards of the psychopathic Albanian prime minister, no Greek member of Parliament uttered one word of support to his family.

Only one brave European Parliament member from Cyprus did so, and the Albanians, with typical impudence and audacity, declared her persona non grata in the country.

The provocations continue today, and there is no reaction. Occasional mild statements from the foreign ministry and meaningless announcements, for show, from the opposition constitute Greece’s answer to the ongoing terrorizing of North Epirus residents.

Even the fair-weather patr… 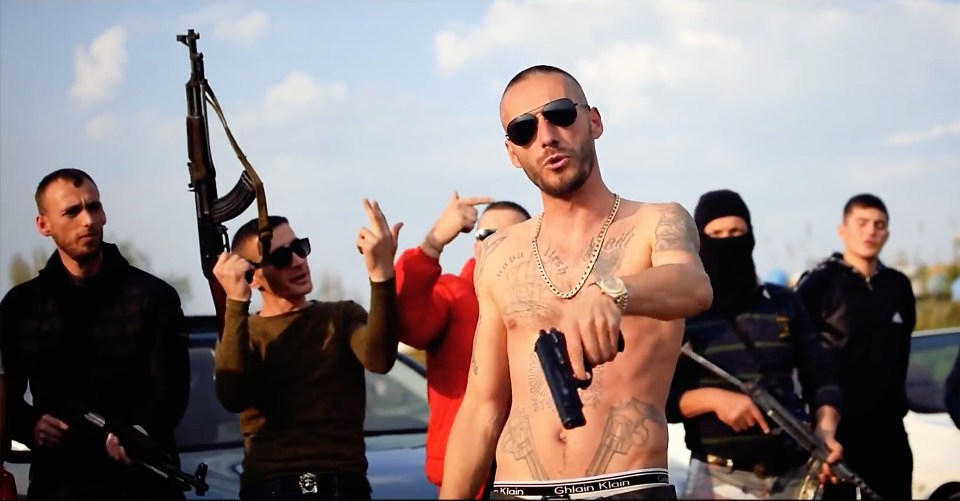